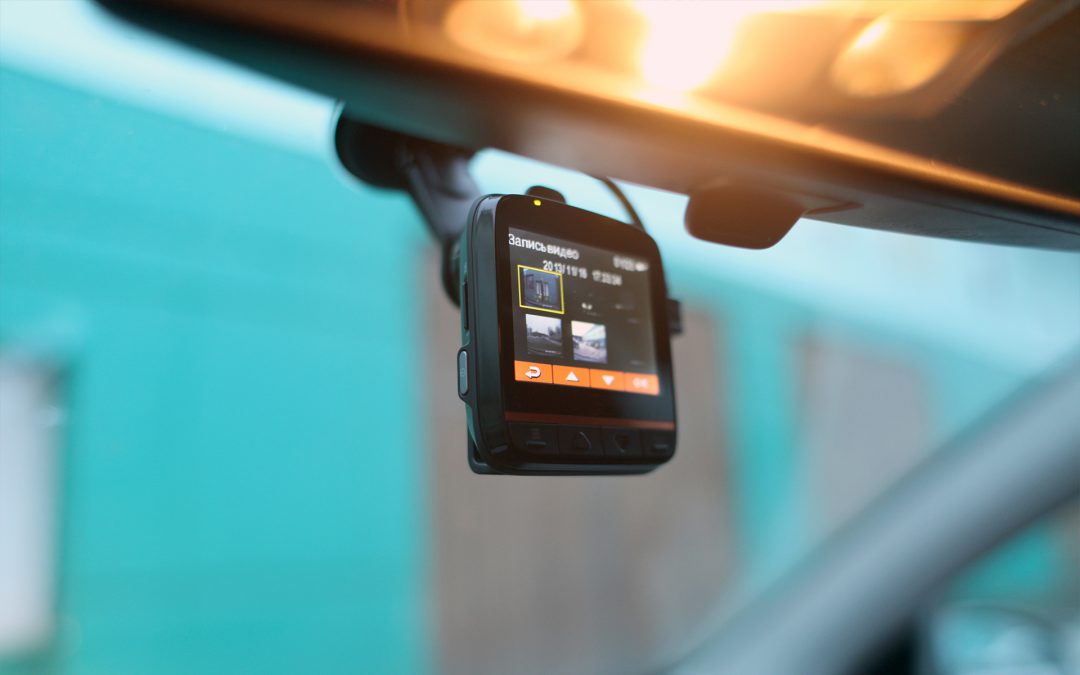 The client called to report a hijacking. The horse was recovered separately by another company but the trailer and cargo were missing. The trailer was recovered with fake number plates on and a different horse still hooked onto it. They arrested one suspect at the scene.

According to the suspect, the horse belonged to him and he was paid to drop the trailers at that location for somebody to pick them up later that evening. He was paid R 7,000 for the move of the trailers. The suspect agreed that he would show the SAPS which warehouse he got the trailers from.

At the warehouse in Kempton Park, another 4 suspects were arrested and another vehicle recovered that the suspects were busy loading with the oil.

They also got the details from the property owner of the suspect that leased the warehouse.

While there, the first suspect informed them that the people who were paying him to tow the trailer had contacted him for his payment! A quickly organised sting operation resulted in the arrest of the kingpin who arranged the entire hijacking!

28 pallets of oil worth R 800,000 were recovered in addition to the trailers and vehicles. A very happy client!