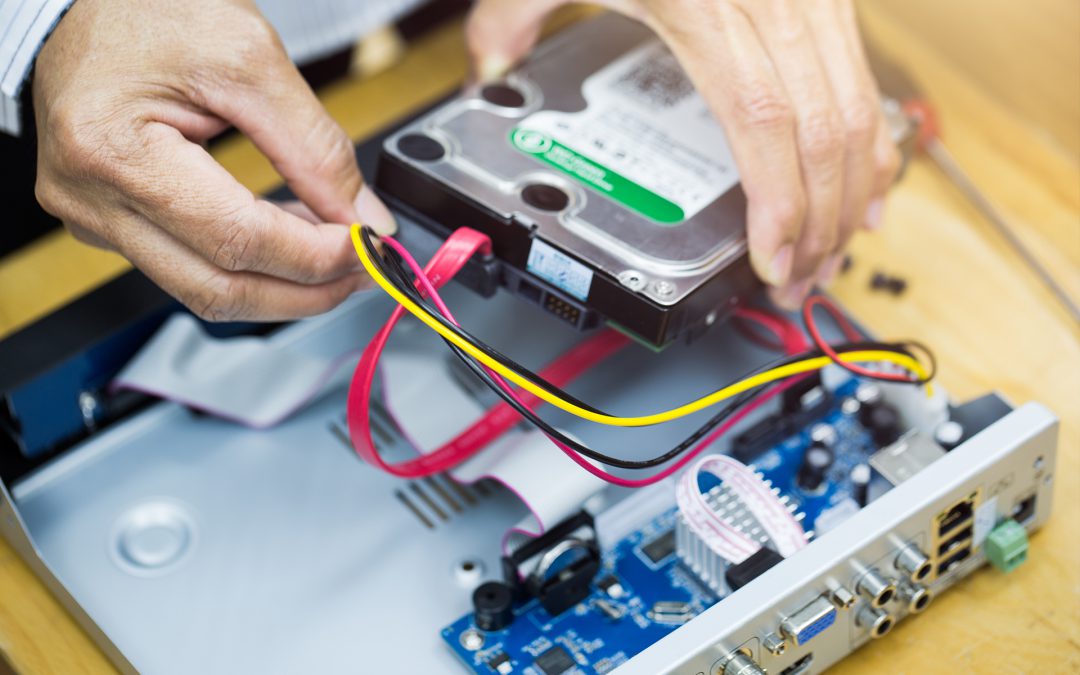 Transporter for a major retail chain

At 06:50 our control room received a call from the client to say that one of their vehicles had been hijacked. Agents were immediately dispatched to the last known location and the unit was put into alarm.

At 06:55 the unit went into alarm and reported from Hectorspruit, Mpumalanga travelling towards the border.

We contacted our Nelspruit & Komatipoort agents and informed them of the situation. The competitor unit in the horse was disabled shortly thereafter.

At 07:50 one of our agents reported that he had a visual on the vehicle near the border and was just waiting for backup before approaching the vehicle. In the meantime the client was at the SAPS opening a case.

At 08:15 the agents moved in on the vehicle. The vehicle was still idling. The dashboard was stripped and damaged and the competitor unit had been removed. The cargo bay was still locked.

The client requested that the agents ensure that nobody tampers with or opens the trailer.

09:15 the client’s Risk Manager arrived at the vehicle. At 11:30 the SAPS fingerprint and photograph sections arrived. The client requested that the agents stay with the vehicle until the vehicle had been booked in by the SAPS. At 14:00 the agents stood down.

Mtrack service that she received compared to the service she received from the other two tracking companies involved.

The reason for the clients concern that the vehicle not be left alone became apparent when it was revealed that the total value of the cargo was R 30 million! This is a new record for Mtrack!