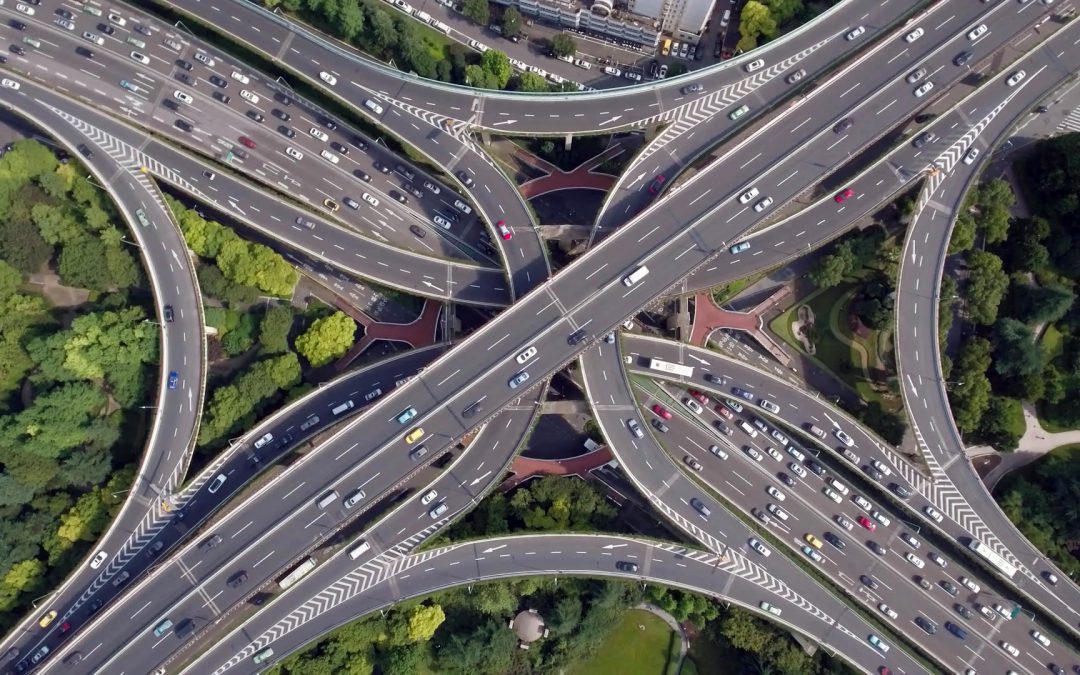 The control room received a system alarm on a horse and trailer.  We called the client and learned that the vehicle had been stolen out of the yard.  The client reported that the cargo was hospital equipment.

The vehicle kept moving and stopping with the agents on its tail. Eventually in Industria West the agents reported that they had found the horse, trailer and container and they arrested the driver.

They also discovered that the horse had a false number plate.