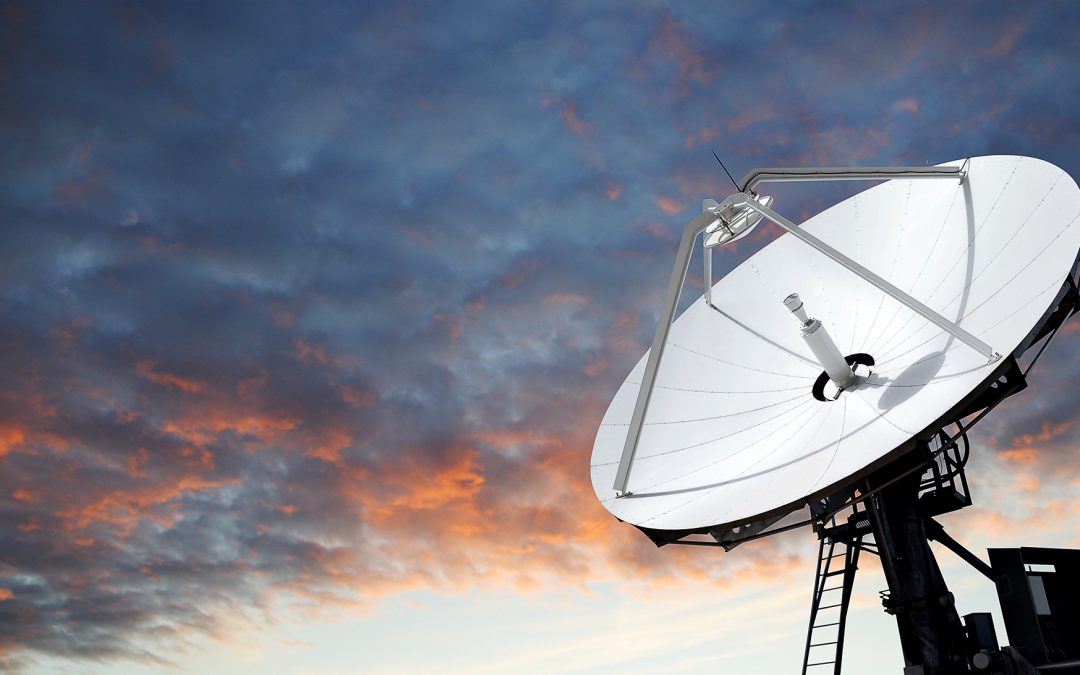 The client reported a fuel tanker hijacking. According to him the last update on the horse (Mtrack Fleet) was about 50 minutes prior.

A recovery team were sent to the last position while the Mtrack unit on the trailer was activated.

The agents reported that they were at the vehicle with the police. There was no sign of the driver and no suspects. There was also a Mercedes Benz Actros standing next to the hijacked truck ready to take the fuel.

The dashboard had been taken apart by the thieves in an effort to find the tracking unit.

This is the value of the Mtrack wireless unit – it can be hidden virtually anywhere.

There was no other visual damage to the vehicle and no petrol had been transferred to the other tanker found at the scene.