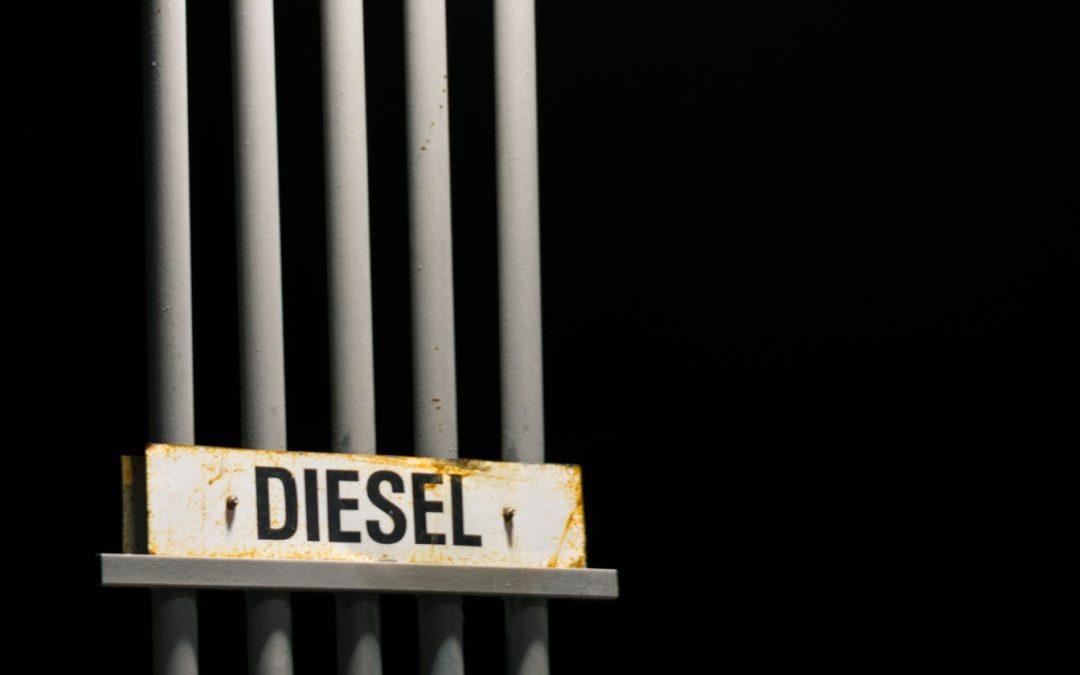 The client was transporting fuel with a rigid and drawbar trailer combination.

The driver of the rig was outside Koster when he was first hijacked then tragically shot dead.

Because the client received no immediate notification of the hijacking and were therefore only able to notify Mtrack of the problem some time later, the hijackers were able to drive the rig to Brits where they successfully dumped the fuel before the recovery team could apprehend them.

Together with information gained from previous incidents, subsequent investigations lead police to the receiver of the stolen fuel who was arrested, charged and was released on R10,000 bail.

The recovered truck and trailers recovered were worth R 600,000.