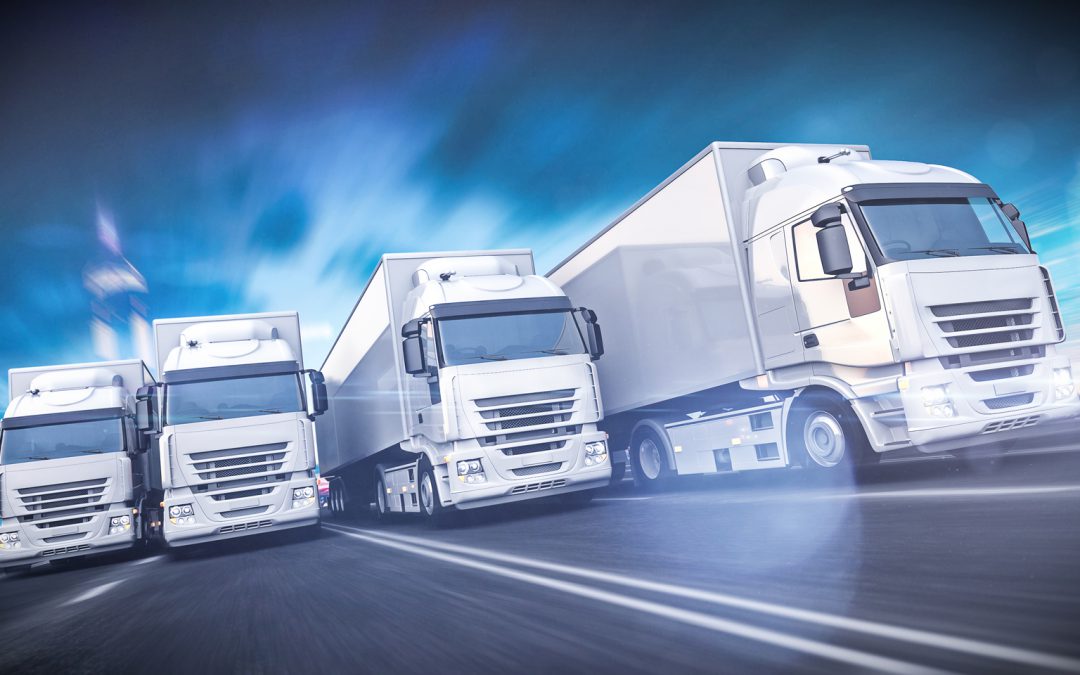 The Mtrack control room received a call at 10:53 on 21 February 2014 from the client to say one of their vehicles, a white Ford Bantam, had been hijacked in Mabopane carrying cellphones with an unknown value.

There were 3 hijackers who were driving a Nissan Almera.

The control room mobilized the agents and contacted all SAPS contacts, informing them of the suspects’ details and getaway vehicle information.

The Mtrack unit went into alarm and reported from the Soshanguve area.

The agents arrived in the area and immediately picked up the RF beacon. They tracked the device to a home where they apprehended the three suspects with their firearms as well as the Nissan Almera.

The vehicle was handed over to the flying squad.  All the stock was recovered.

The agents then handed over to the SAPS and the client stood down.