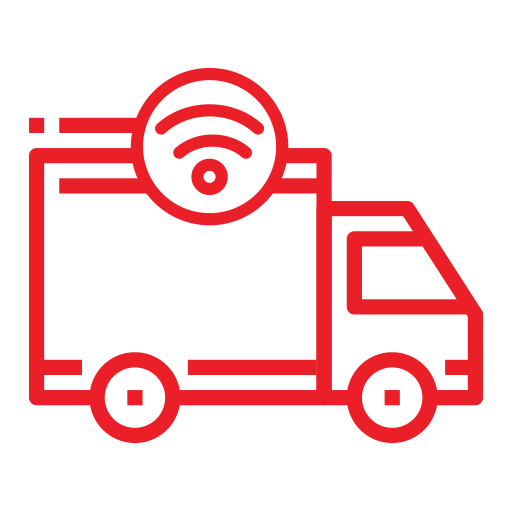 At 01.50 am the Control Room received a System Alarm.

We contacted the client to be told that the courier depot had been held up at gunpoint and some of the stock had been taken.

The client requested us to recover the missing unit/stock. There were a few Mtrack units in the stock.

2 of them went into alarm and showed a position outside of the client’s premises, and these were the units the agents followed.

At 2.49 am   the agents reported that they were at the position of both units and had recovered the units and stock along with a vehicle.

Total time to recover was less than an hour.

Agents then reported that there were 2 other vehicles on the premises that had been previously reported stolen, as well as a number of plasma TV’s.

Upon further investigation they found out that the robbery was conducted by 16 Black males, all armed with handguns. They tied up the staff and kept them hostage for more than 1.5 hours inside the truck. All of the staff were shaken but fine.