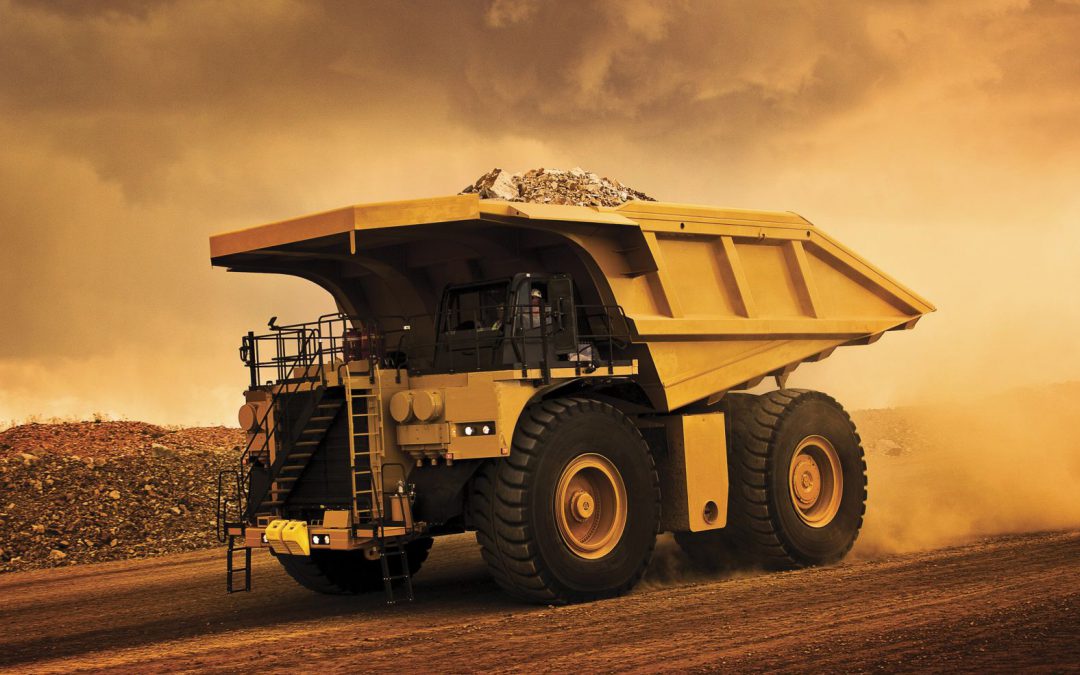 This is a great example of the power of Mtrack’s movement sensor and superior battery life.

A client reported that one of their vehicles was stolen from a panel beater’s premises.

Agents arrived in the area but battled to locate the right signal as there were so many other signals around. Control room discussed the situation with the client and informed the agents to stand down until the unit moves again.

Two days later the Mtrack control room reported that the vehicle was moving and reporting in the Pretoria area.

Agents located the vehicle parked behind some gates. They requested vehicle details to make sure it was the correct vehicle. The client was only able to provide distinguishing marks such as a dent on the right hand side which was supposed to be fixed by the panel beaters.

The agents reported that the premises looked like a chop shop as there were other vehicles also parked there. Agents waited for the SAPS to arrive and then handed the vehicle over.

Ultimately there were 10 stolen vehicles that were recovered! Another chop shop closed down and the client got his R450,000 asset back!