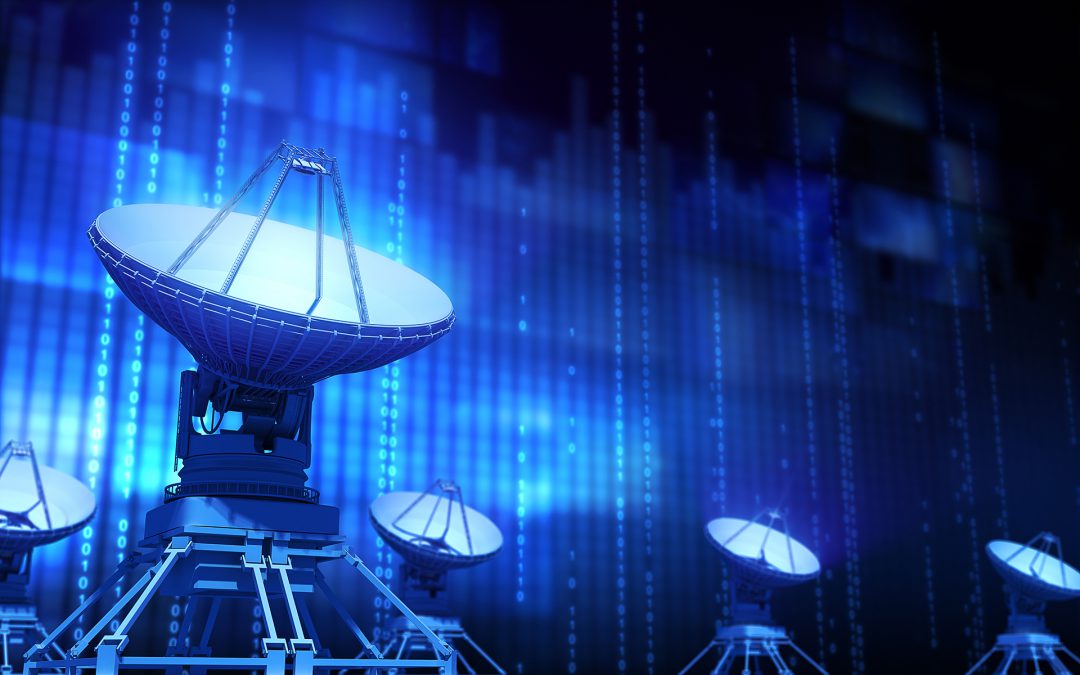 At 10 AM the control room received a call from the client to say that a vehicle had been hijacked at their depot at just after 5 AM.

The trailer’s Mtrack unit was already in alarm and a recovery team was immediately dispatched.

The vehicle was a Volvo horse with blue flatdeck trailer with curtains.

At 10.39 AM the agents reported that they had recovered the vehicle and trailer.

Unfortunately, despite it taking Mtrack less than 40 minutes to recover, because the client took nearly 5 hours to report the initial hijacking, the cargo had already been offloaded.

The client took the vehicle to Clayville SAPS to report the case.