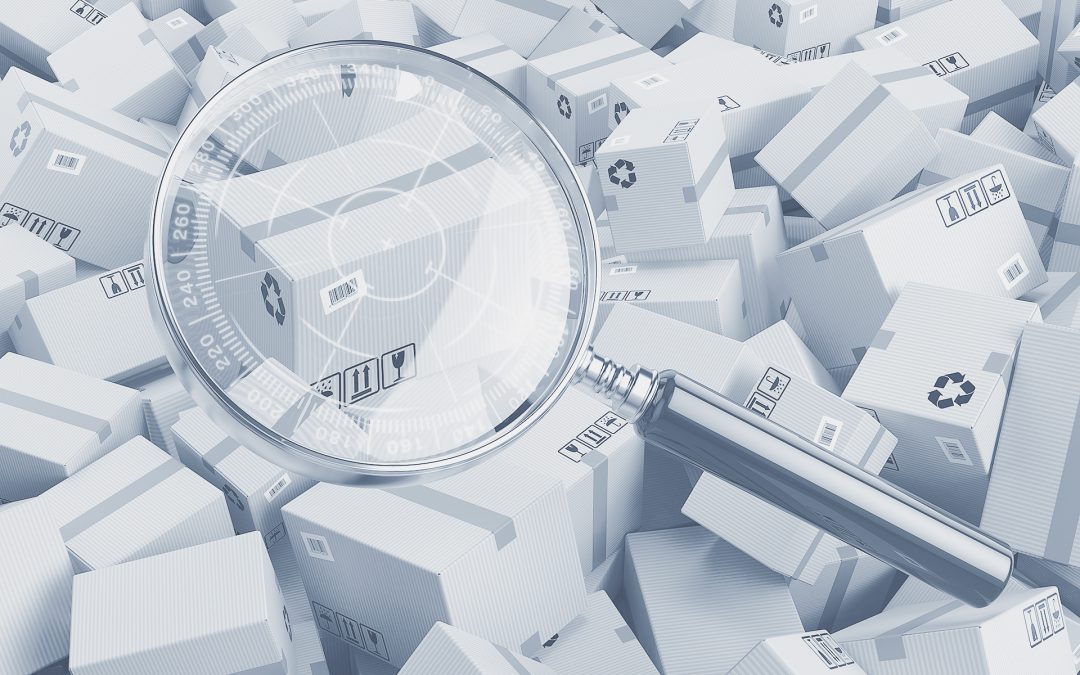 The client had hidden a number of Mtrack units amongst his stock that was being moved to a new depot.

A vehicle at one of their depots was missing a box which contained an Mtrack unit. The client naturally assumed that it had been stolen, and was in the process of talking to the Control Room when a tamper alarm was received.

Upon receiving a strong signal, the recovery team tracked the device to a shack in a township.

When they entered the shack, they discovered a man inside who claimed that he had been given the Mtrack unit by someone else and he thought it was a battery.

He then told the recovery team that he worked for the client. Apparently, he had started work there 2 days earlier. This aroused their suspicions. The suspect then admitted that he had stolen the box thinking it was a pair of running shoes.

He was promptly arrested, saving his new employer from any further losses.

Total value recovered was zero, but this incident no doubt saved the client from many future petty thefts.